‘Visiting Graves’ is a video work that records a short conversation between my father and me talking about the meaning of words on a tombstone at my grandfather’s grave.

/
My family regularly visits grandfather's grave every year before important events or anniversaries. We trim the grass, clean up the surroundings, prepare ritual food, and bow to the grave. We have been doing this ceremony since I was young. (Probably my father also has been doing this since he was young. His father and his father's father too) For a long time, however, I didn't care about the owner of the grave and letters written on the tombstone.

One day, I happened to visit the grave with a camera, and noticed the letters on the tombstone. I didn't know how to read Chinese characters, so asked my dad what they mean. (Back then in Korea, one of the official languages in writing was Chinese character. It's like the Latin in European counries.) He explained the letters one by one, and most of them were about grandfather's birth and death and his family trees. I was wondering why the grandmother's name was not written on the tombstone on which there are all the names of descendants. Interestingly, I also found that the two addresses of grandfather's houses where he was born and died were written on the tombstone; One is in North Korea and the other is in South Korea.

After googling and asking around, I found the houses still exist. The one where he was born is now used for the community service center in North Korea and the other one where he died is used for shops in South Korea. This reality reminded me of the history of modern Korea as well as family history. 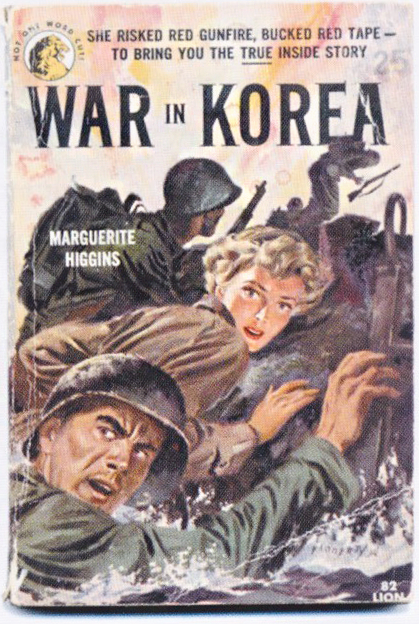