‘Tongbokdong’ restores and recreates the structure of an old building that had been built little by little after the Korean War. This building still remains in Tongbokdong, Pyeongtaek, South Korea and it functions as a witness itself, which testifies to the history of modern Korea.


/
‘Tongbokdong’ is in between a transgressive state and a legal state, by questioning about the liminal space where strangers could be accepted, as well as what we abbreviated in the social construction of our history and memory. 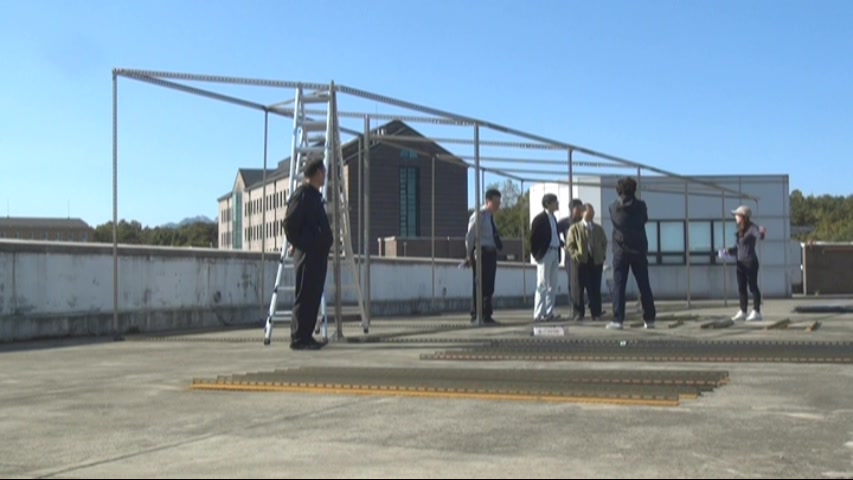