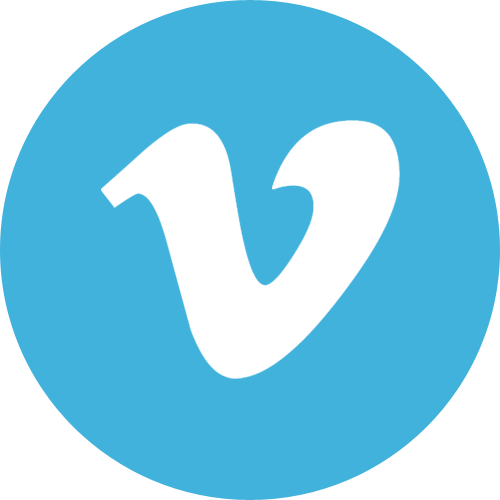 Jiwoon Yoon (1988, Pyeongtaek, South Korea) is an visual artist based in Berlin. She mostly grew up in South Korea and received an MFA from Columbia University in the city of New York. Starting with her early works on her identity and family history, she explores dynamics between an individual and social change. While observing how society affects individuals and how individuals react back to it, she searches for a moment where a single event meets a broader story, which ultimately shows nowness and reality. She is interested in the relation between bodyness and home, personal memory and identity, as well as new technology that brings meaningful social changes in the current dominant socio-political system, the combination of capitalism and democracy. She works within an interdisciplinary art practice, encompassing video installation, moving images, text and performance. The geopolitical specificity of the Korean peninsula in East Asia and cultural identity, formed under the influence of constant conflict, underlie her artistic expression and medium.